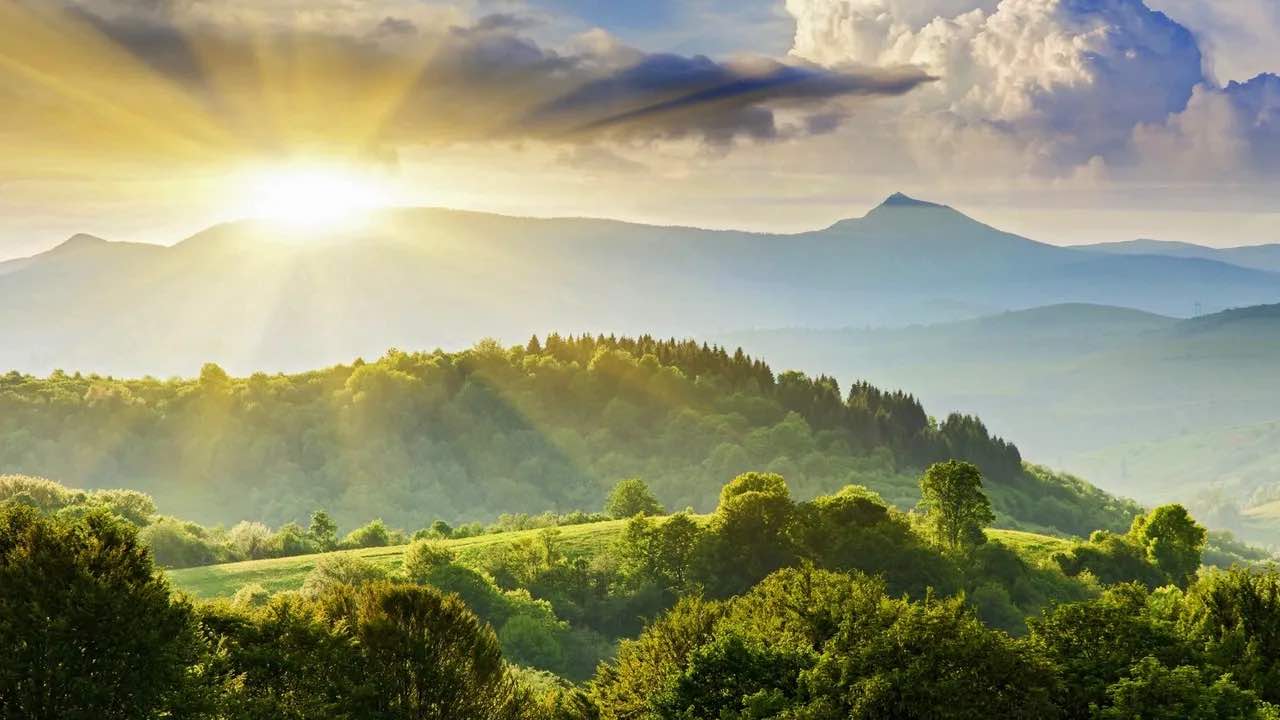 Bitcoin as in natureStructure of your SMSF

Bitcoin is Tapping Into the Laws of Nature – Part 2

In Part One of this series we looked at the “survival of the fittest” and the fact that it leads to competition in a never-ending process of getting better. This article, Part 2, discusses how things get better, the process of innovation in nature.

Innovation at the Edges
and Permissionless Innovation

In nature, changes occur as little experiments on the edge of what is considered “normal”. These side projects branch off and either survive to keep going or fall away. Whether it be the first animals with opposable thumbs or Bill Gates tinkering with computers in a garage, both were innovating at the edge.

Another important aspect of this process of innovation is the fact that neither the monkey or Bill Gates asked for, or required, permission from some “authority”.

The current financial system and governments work differently on both accounts. To make any changes, most of the time you have to 1. innovate from the middle and 2. have permission to do it.

Why the Current System Fails to Get Better

Legacy financial system proponents cry that we need to do things this way and have “safeguards” in place to protect people from bad actors. But all these safeguards ever accomplish is to slow down innovation. How? Well, companies at the top effectively pull the ladder up from behind them by lobbying that consumers need more protection. So the government creates licences and regulations which makes it difficult and expensive for new competitors to break into the industry. Then the players at the top create an oligopoly and are not forced to actually compete anymore. This always leaves the consumer in a worse position in the long term. Innovation is dead.

Innovation without permission is one of the best ways to forecast how fast a product or service will get better. Your phone has more computing power and is orders of magnitude cheaper than the computers we used to go to the moon. On the other end, let’s look at money and government, 2 of the most regulated areas of our modern society. The biggest innovations in finance over the last 40 years are ATM’s and a chip in your card that allows you to hover instead of swipe. Insert condescending slow clap here. And, as for any innovation in government (apart from the Pirate Party) in the last 40 yrs, please let me know. I challenge you to find any industry which has improved as little as finance or governance in recent history.

Innovation is messy. Things get broken. Mistakes are made. People get hurt and lose money. However as in nature, people and markets learn from their mistakes, they get wiser, smarter and more resilient. The financial system has not learned from its mistakes. Irresponsible bank lending and derivatives are beyond the levels of 2008. Argentina is making the same mistakes they have made for generations. The faster innovation can take place, the faster we can make the inevitable mistakes and reach the promised land of better results. The longer the innovation takes, the more people have to suffer their current circumstances.

See also: Bitcoin is Tapping into the Laws of Nature Part 1

Bitcoin has 1000’s of developers around the world innovating on the edges. The Yours Network launching early 2017 and countless other projects do not need any permission from bitcoin core or anyone else to be used. If people find their services useful, they will be used, otherwise they will be forgotten.

Current fiat systems are restrictive, corrupt, outdated, monopolistic dinosaurs. But now that bitcoin is here, people from all corners of the globe have the power to opt out and be a part of and contribute to a voluntary system that can innovate without permission. As Jeff Goldblum’s character in Jurassic Park famously stated, “Life finds a way”.

I would say the table we started in Part 1 is clearly showing a trend. Stay tuned for Part 3 of our discussion where we cover the most fundamental of nature’s laws – Mathematics.

Share Tweet Share Pin
New Brighton Capital offers guidance and assistance in the set up of Self Managed Super Funds (SMSF) & the ongoing accounting admin associated with SMSFs. New Brighton Capital does not offer financial advice, except for the sole purpose of, and only to the extent reasonably necessary for, ensuring compliance with the superannuation legislation and advice on the process of creating ,winding up or exiting an SMSF as per regulation 7.1.29(5) of the Corporations Regulations 2001. Copyright © 2019 New Brighton Capital - All Rights Reserved. ABN 48623251614.